You are the owner of this article.
Edit Article Add New Article
Home
News
Business & Tech
Sports
Politics and Legislature
The Lone Star Guide
Multimedia
About Us
1 of 3 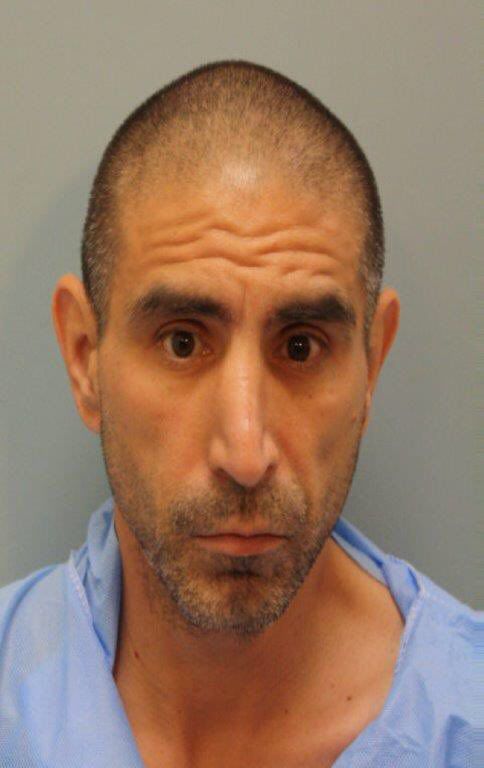 47-year-old Robert Solis has been arrested and charged with capital murder in connection with the shooting death of Harris County Sheriff's Office deputy Sandeep Dhaliwal.
+2
1 of 2

Police arrested 47-year-old Robert Solis at a nearby business. He has been charged with the capital murder.

ORIGINAL — A 10-year veteran of the Harris County Sheriff's Office deputy was shot and critically injured during a traffic stop on Friday, according to Sheriff Ed Gonzalez.

Gonzalez says the deputy was conducting a traffic stop in the 14000 block of Willancy Court near West Road when a male suspect approached him from behind and shot him several times.

"We do not have information that our deputy had an opportunity to fire back," he said during a press conference Friday afternoon.

The deputy was airlifted to Hermann Memorial Hospital where, as of last check, was in critical, grave condition.

Gonzalez described the shooting as "ruthless" and "cold-blooded," during Friday's press conference. He was unable to provide specifics on the events that led to the shooting due to the early and ongoing investigation.

"We have a possible suspect detained," Gonzalez tweeted. "We believe scene is contained and no current threat to community."

This is a developing story.