You are the owner of this article.
Edit Article Add New Article
You have permission to edit this article.
Edit
Home
News
Business & Tech
Sports
Politics and Legislature
The Lone Star Guide
Multimedia
About Us
1 of 3 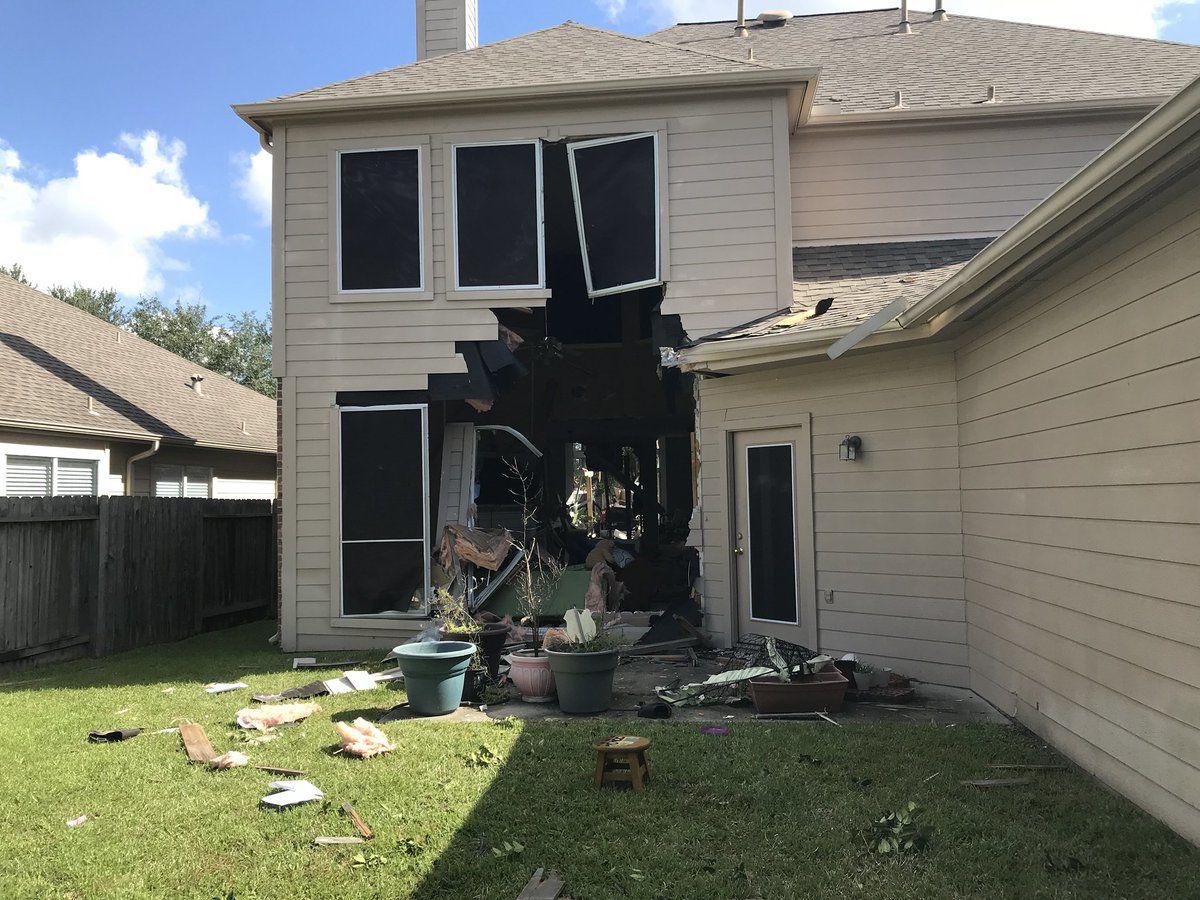 KATY, Texas — A pickup truck went airborne and crashed entirely through a Katy-area residence on Thursday, according to police.

No one was home at the time of the crash and no injuries were reported in the incident. Police however, say the driver was arrested for attempting to flee the scene of the crash.

The crash was reported Thursday morning in the 2800 block of Stableview Court in Katy, Texas.

Investigators say the vehicle hit a curb behind the house, on Cinco Boulevard, went airborne, and crashed through the back of the home, into the front yard, where it struck a tree and came to a halt.

Police are still investigating the cause of the crash. The driver's identity was not released as of press time.