You are the owner of this article.
Edit Article Add New Article
You have permission to edit this article.
Edit
Home
News
Business & Tech
Sports
Politics and Legislature
The Lone Star Guide
Multimedia
About Us
Share This
1 of 2 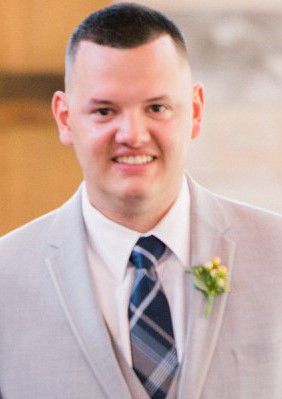 LUBBOCK, Texas — A Lubbock Police Department officer and a Lubbock Fire Department firefighter were struck and killed while working two crash scenes on Interstate 27 on Saturday morning during hazardous weather and driving conditions.

Around 8:30 a.m. on Saturday, January 11, 2020, the Lubbock Police Department and Lubbock Fire Department were dispatched to a single-vehicle rollover crash on Interstate 27 near North Drew Street, also known as Farm-to-Market (FM) 1294, and mile marker 12.

Lubbock Police Department Chief Floyd Mitchell says the vehicle was traveling southbound, crossed over the center median, and overturned into the northbound lanes.

While working this crash, Mitchell says a second southbound vehicle towing a trailer left the roadway and came to a rest in the median.

27-year-old Police Officer Nicholas Reyna, who had been with the department for one year, was pronounced deceased.

39-year-old Lubbock Fire Department Lieutenant/Paramedic Eric Hill, who had been with the department for 10 years, was also pronounced deceased. He had recently been promoted to his position in July 2019.

30-year-old firefighter/paramedic Matt Dawson was identified as the critically injured firefighter. He has been with the department for five years.

"Today our hearts mourn for the losses and critical injuries experienced by our Lubbock First Responder Family," read a statement from the Lubbock Police Department. "It is not possible to express the hurt we all feel from the death our own officer, and the death and injuries to our firefighter brothers, and the grief of their families and friends."