You are the owner of this article.
Edit Article Add New Article
Home
News
Business & Tech
Sports
Politics and Legislature
The Lone Star Guide
Multimedia
About Us
1 of 4 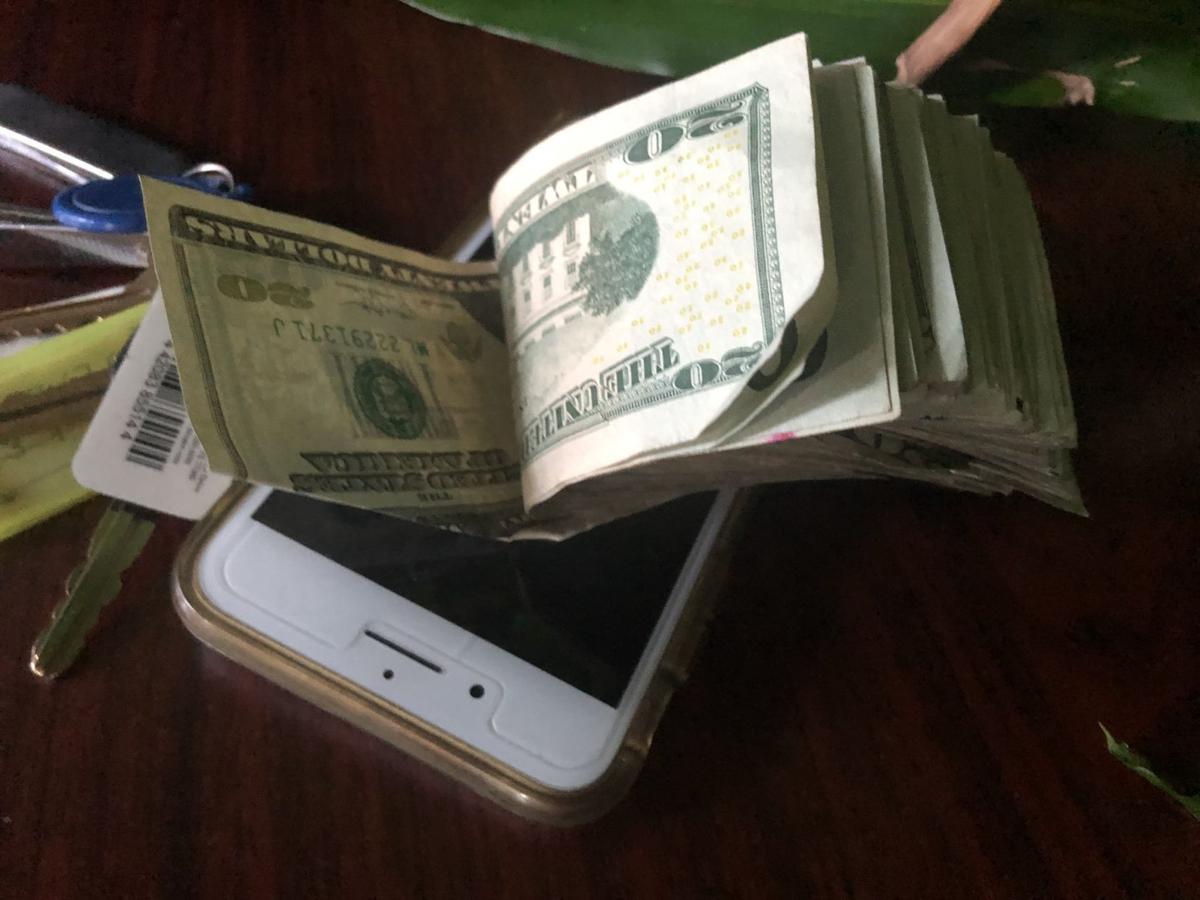 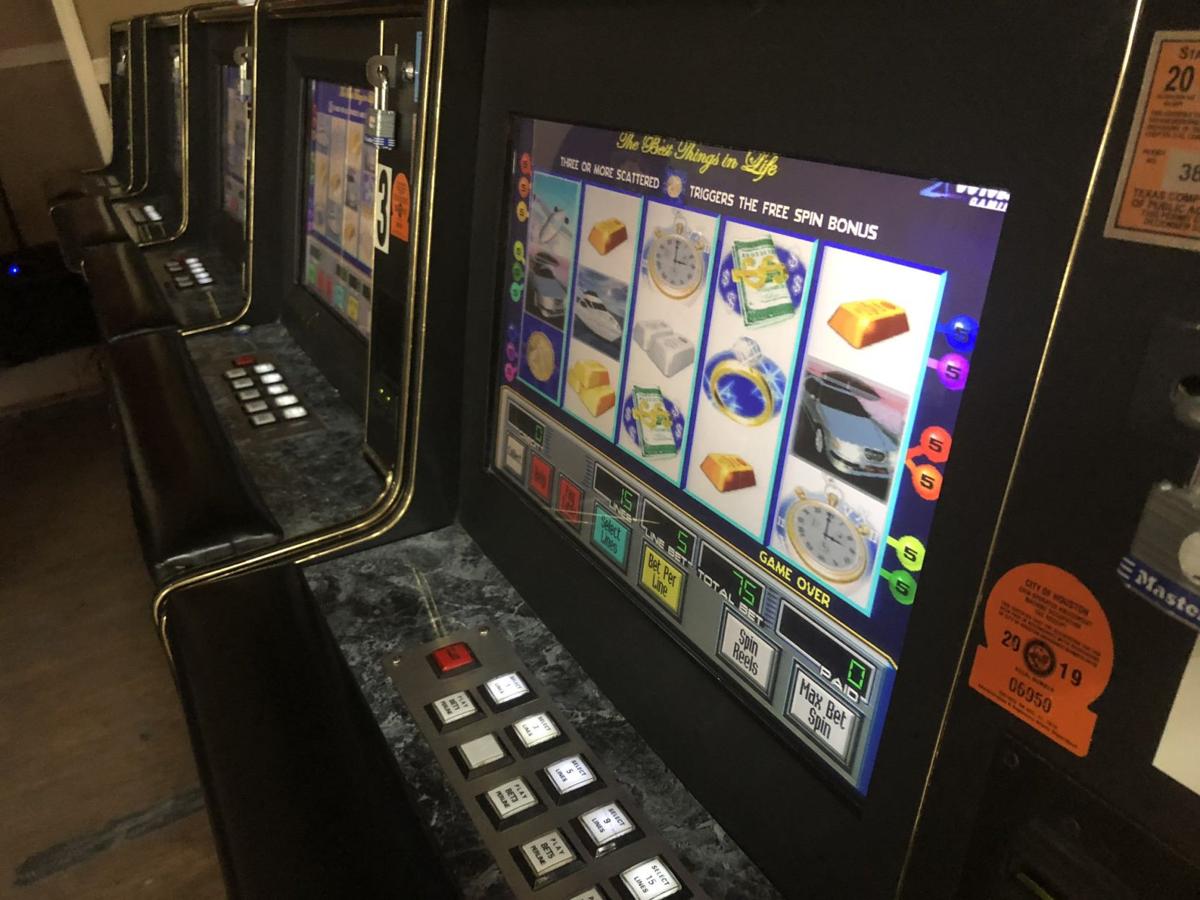 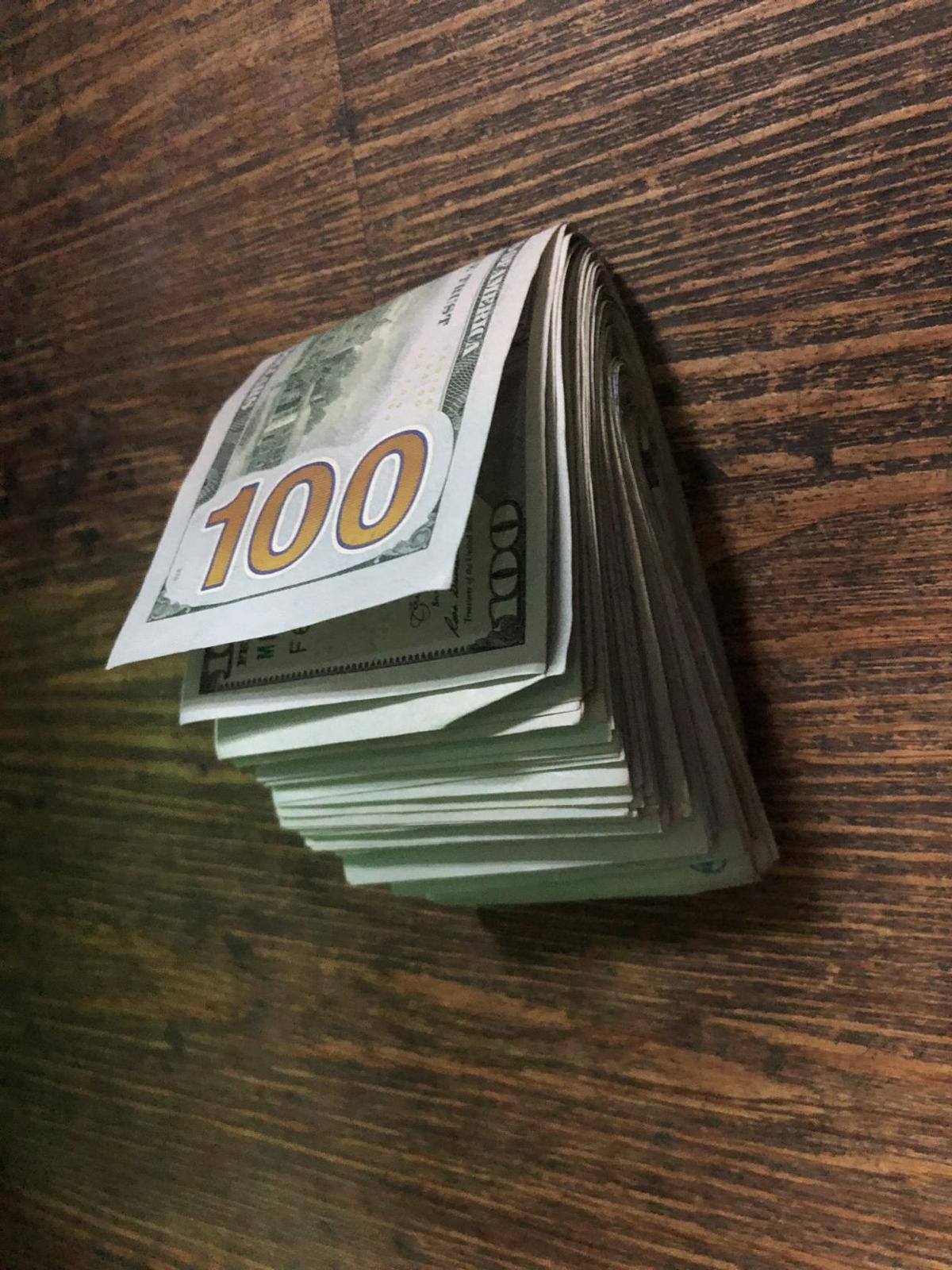 As of 6:30 p.m., Rosen says dozens of customers were inside the game room at the time of the raid and those responsible for running the operation are being arrested. Because the raid was ongoing at the time of press, Rosen was unable to provide further details.

The suspected game room is located in the 3700 block of Broadway Street in south Houston.

This is a developing story.