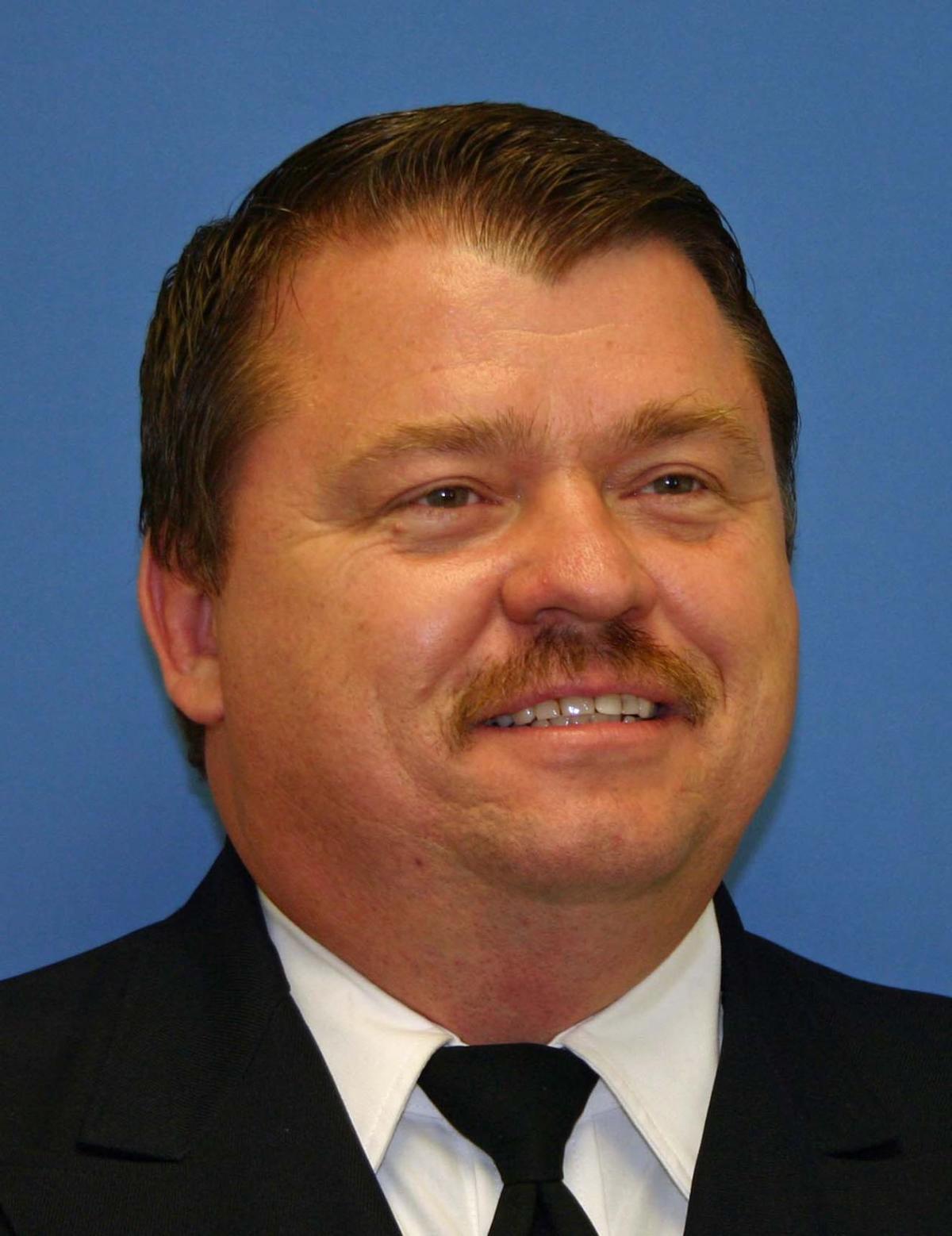 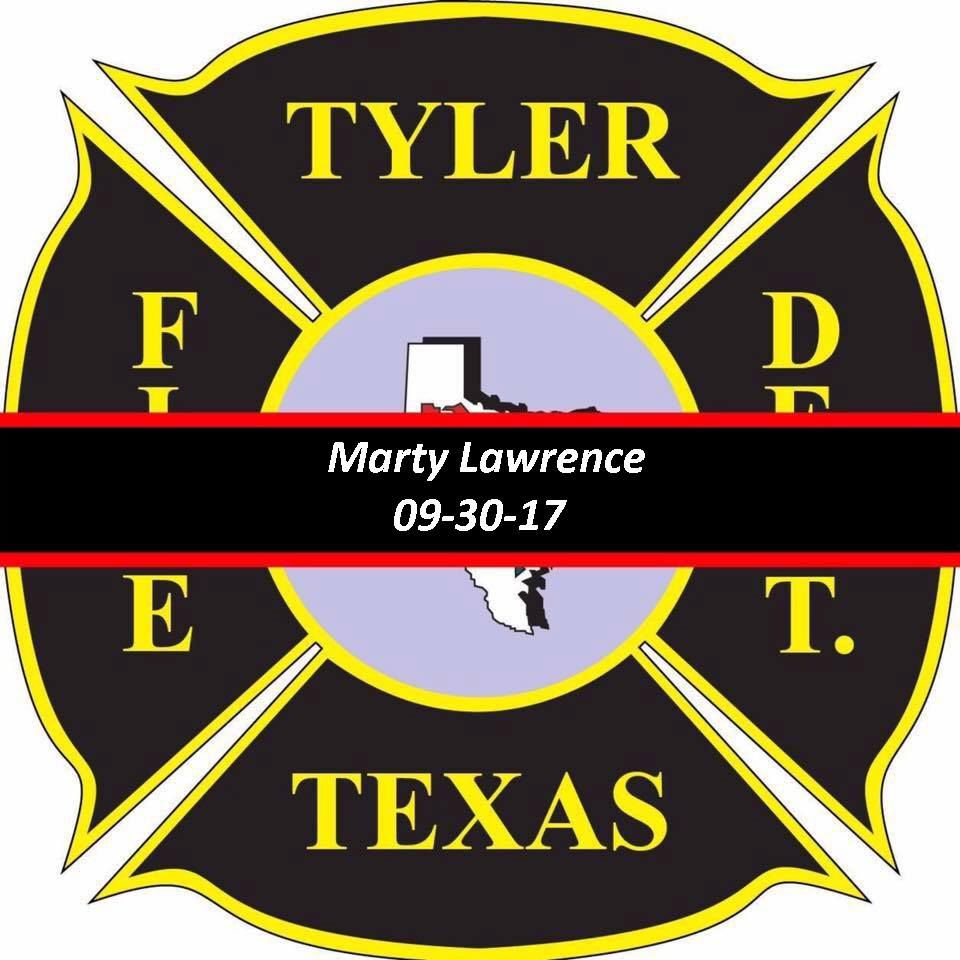 TYLER, Texas — A Tyler Fire Department captain and his wife were tragically killed in an early-morning wreck in Arkansas on Saturday.

Just after midnight, Arkansas State Police reports 53-year-old Morgan "Marty" Lawrence and his wife, 48-year-old Jean Lawrence, were traveling on Interstate 30, near mile marker 61, when they were involved in a wreck with an 18-wheeler.

Marty and Jean were pronounced deceased at the scene. The driver of the 18-wheeler was transported to an area hospital with unknown injuries.

Marty began his career with the Tyler Fire Department in 1993 and recently served as interim fire chief in the wake of Chief David Schlottach's retirement.

"It is with heavy hearts that we report the passing of Tyler Fire Department Captain Marty Lawrence and his wife Jean," read a statement from the Tyler Professional Firefighters Association. "Please keep their family and the department in your thoughts & prayers."